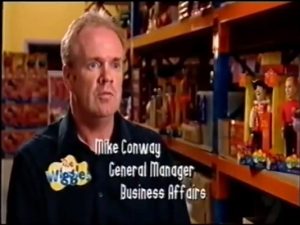 …is one of Australia’s profile global business leaders and strategists.

His company Pragmata revitalises individuals, teams and organisations in business and personal life.

For over a decade, Mike was the Business Leader of The Wiggles Pty Ltd, building The Wiggles into one of the world’s most recognisable entertainment brands. He developed global tv deals, theme park design, major retail programs, food programs and live shows, designed and built The Wiggles TV studios , and established a global digital TV platform which now sits on Sony and Samsung televisions.
Mike was General Manager of Business Development at Standards Australia and for 5 years also held senior consulting roles with Ernst & Young in Europe and Australasia and Deloitte Touche Australia.
He has provided Cricket Australia, the AFL and the Football Federation of Australia with advice and support at different times and has founded www.cricketcoach.com. He is a former Board member of Central Coast Mariners and an Ambassador of Australia’s Football Federation. He also co-created the Australian celebrity soccer team which has raised significant funds for various charities.
Mike Conway’s significant achievements include the development of global joint venture partnerships with Walt Disney International and the negotiation and delivery of entertainment programs including TV in Australia, Canada the US and Asia. Mike was also featured in John Eales book Learning from Legends: Business.
Mike Conway is very active in a wide variety of Charities including raising funds for the Steve Waugh Foundation and Don Spencer’s Australian Children’s Music Foundation. He is also an active supporter of UNICEF Australia and the Football Aid and Kick for Kids programs in Australia and the UK.
Mike has an MBA and holds memberships for the Institute of Company Directors and the Strategic Planning Society of the UK. He is an accredited Belbin, TMS and NLP practitioner and currently studying clinical hypnotherapy. 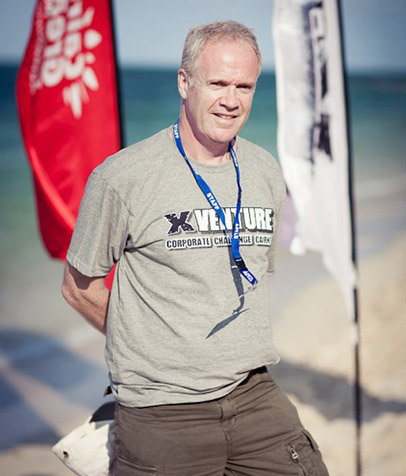