A former opening batsman in the Australian Test cricket team. Michael Slater is also known in the media and by friends simply as ‘Slats’.
He was a highly-competitive and aggressive stroke maker with the full complement of cricket shots.

Michael Jonathan Slater was born and raised in Wagga Wagga. Michael was a product of the Australian Cricket Academy and had a meteoric rise to prominence. At the start of the 1992/93 season Michael Slater had a place in the New South Wales second XI. He would have a place in the upcoming Ashes tour of England by the end of the summer .
Slats opened the batting with fellow New South Welshman Mark Taylor, Michael scored a half century on debut and followed it up with a century at Lords. This innings firmly cemented his place in the team.

As the Australian team celebrated a golden era, Michael also enjoyed individual success. His most noteworthy being his 219 against Sri Lanka in Perth in 1995/96. He scored 305 runs at 76.25 in the home series against New Zealand in 1993/94.  He backed up that innings against England in 1994/95 with 623 run at 62.30. Furthermore, Michael was one of only four players to have appeared in the Australian team’s record equaling 16 consecutive Test victories between 1999 and 2001.
Michael’s trademark celebration was kissing the coat of arms on his helmet after each century, a feat that he would accomplish 14 times during his illustrious career. Also, Michael holds the unenviable world record of being dismissed nine times in the 90’s. 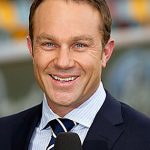 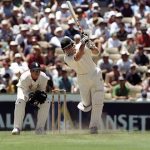 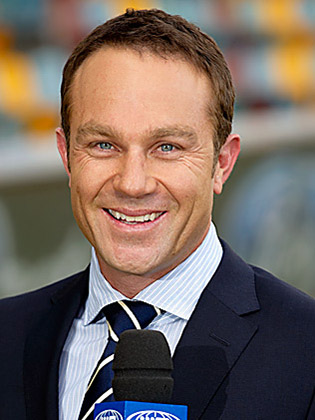