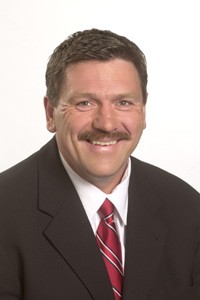 Brian Taylor began his career as a powerful full forward at Richmond playing 43 games and kicking 156 goals between 1980-84.

He moved to Collingwood where he kicked 370 goals and played 97 games.
The most memorable game for magpie supporters was the match where Brian kicked two vital goals against the Eagles which put the Pies in front, beating the Eagles and then going on to win the ’90 premiership.
Brian Taylor won four consecutive club goal kicking awards at the Magpies, bagging exactly 100 goals in 1986 to win the coveted John Coleman Medal, he became one of the most colorful and controversial footballers of the 1980s.
Taylor retired in 1991 to coach VFA side Prahran after a series of knee problems.
Missing a place in the Collingwood premiership side, he later wrote a hard-hitting account of the 1990 season and is now renowned for his outspoken television and radio commentary.

a regular Sunday Footy Show panelist, and also calls matches for Triple M radio in Melbourne.Brian Taylor is a great speaker in this own right. He can also add to any function as an M/C, as is a fantastic auctioneer. 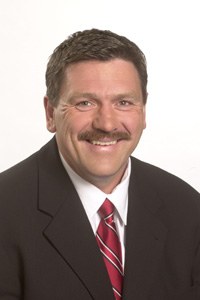