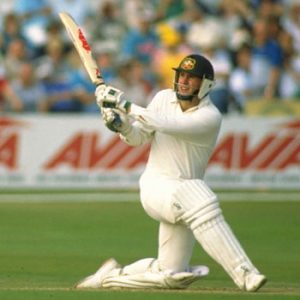 Mark Taylor is an Australian cricket hero and sporting icon. Forever a man of the people, Mark has a charismatic and accessible personality that has made him a successful corporate speaker.

Mark opened the batting for Australia for over a decade and captained the side tremendously well during a highly prosperous period. Upon his retirement from international cricket, Wisden paid tribute by declaring him ‘the greatest modern day captain’.

…has enjoyed a successful career in the media as part of Channel Nine’s broadcast team. An always in-demand speaker, Mark draws on the experience of his playing days, exciting and engaging audiences with his keynote presentations. He is now one of Australia’s most sought after corporate speakers.