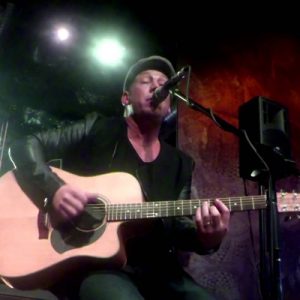 Tommy has a wonderfully unique voice, he plays guitar effortlessly and loops like nothing you have ever heard before. A respected artist of the Melbourne scene, Tommy is a treat to behold.
Anyone who has seen Tommy perform would already know what he is all about….music! He is ultimately one of the most musically talented people you will ever experience.
Having written songs for Aussie sensations Vanessa Amorosi and Anthony Callea, Tommy is regarded as one of Australia’s foremost songwriters; in fact his rapidly growing catalogue of songs plays regularly on Australian film and television. Do you remember Lee Harding from Australian Idol? Well Tommy co-wrote his number one hit single ‘WASABI’, debuting in the Australian ARIA Singles Charts in December 2005.
As a performer however, Tommy is a very well respected guy in this town. With literally hundreds of live performances to his name every year, he delivers unique renditions of familiar melodies that have his audiences
enthralled for hours.
The first thing that captures their attention is the unique tone of his soulful voice – it’s described as being ‘warm and husky’ and the ladies just love it. It is quite a special vocal timber that houses all the cuts and bruises of a life fully lived, yet when opened right up the sound of raw emotion creeps up on you like a quiet storm.
Whether Tommy delivers a solo performance, a duo guitar performance or a live band performance, you can be assured that you will have 200% of Tommy because that
is exactly how he rolls. He loves what he does and this is clearly the reason why he does it so well.
There is no doubt that anyone in the audience of a Tommy Show will see a brilliant performer who truly wears his heart on his sleeve.
Tommy has resident gigs in Melbourne, check them out and book now to avoid disappointment…Get you’re your functions rocking! 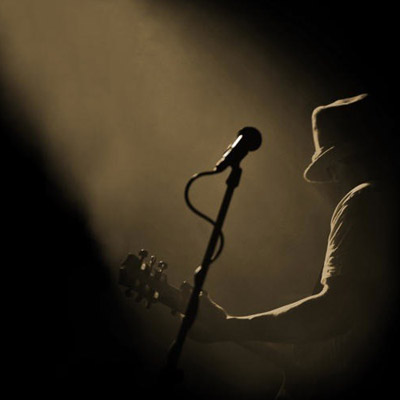