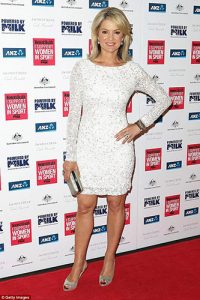 Sandra Sully has cemented herself as one of the most recognisable faces on Australian television.

To viewers she is an absolute delight, a professional journalist with the expertise to transcend the ‘read’ and really ‘tell’ the story with warmth, sincerity and the ability to be objective at all times.
Sandra Sully was for 15 years the regular weeknight presenter of Ten Late News, as well as being the program’s Senior Editor and playing an integral role in producing and compiling the bulletin. In 2011 she replaced Deborah Knight on Sydney’s Ten News at Five.

Sandra’s extensive journalistic career is littered with highlights but perhaps none are more significant and poignant as the September, 11 terror attacks. With calm and poise, Sandra was the first person to tell Australia about the tragic events unfolding before her eyes while delivering a professional news bulletin on the world’s worst terrorist attack.
Most recently, Sandra Sully hosted COOL AID: the National Carbon Test which featured her exclusive interviews with Al Gore, former US vice president and creator of An Inconvenient Truth, and Australian of the Year Tim Flannery.
Sandra’s versatility has enabled her to cover numerous events for the network including becoming the first woman to co-host Australia’s national iconic sporting event, The Melbourne Cup and was part of the coverage for seven years.
She also hosted the prestigious Australian of the Year Awards with the Prime Minister for five years in the National Capital and, prior to that, the Young Australian of the Year Awards. Coupled with this, Sandra co-hosted Good Morning Australia in 1992 and was co-anchor for the First at Five news hour in 1993.
Sandra began her career with Ten in Canberra working at the parliamentary bureau, her passion for politics later leading her to host Ten’s 1996 Federal Election coverage.
In her spare time, Sandra is heavily involved in a number of charitable organisations, serving on the Women’s Advisory Board for the National Breast Cancer Centre, as co-patron of Spinal Cure and as a member of the prestigious Carbine Club, a sporting and business organisation that raises money for Kids Sport. She is also an Ambassador for the Paint a Rainbow Foundation and supports Surf Life Saving Australia.
She is a keen sports fan and is a yearly competitor in the famous Sun Herald City to Surf Fun Run. Given her easy-going nature, her varied talents, warmth and charm, Sandra is a highly sought after MC for events and conferences, voted recently as one of the top five presenters in the country.
Her hosting credits include the highly prestigious Pink Ribbon Breakfast; Veuve Clicquot Awards; Entrepreneur of the Year Awards; Women of Achievement Awards; Star Ball; Grand Prix Ball; AFL Grand Final Week and the Eureka Awards.
In the communications business, she’s one of the best!
Location NSW Australia 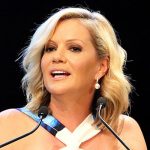 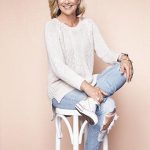 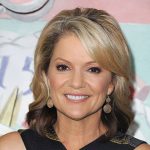 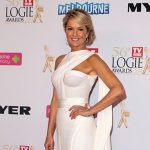 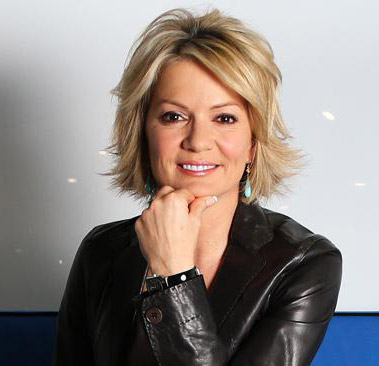