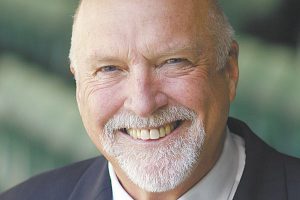 Rex Hunt was born in Mentone in March 1949. He developed a love of the ocean from a young age, fishing from age 7. Although Rex recalls being the last picked at cricket and football in the school yard, he quickly developed in his teens.
Playing in 202 VFL games for Geelong, Richmond and St Kilda football clubs, he played in two premierships with Richmond. A noted goal kicker, he topped Richmond’s goal kicking twice and was the VFA’s leading goal-kicker in 1981 with 110 goals.
Since retiring from football Rex forged a career in fishing and football broadcasting. He began commentating in 1979 and would quickly become known as the ‘Number 1’ radio broadcaster for football on 3AM with his highly entertaining and colourful calls. Through his clever player nicknames and ‘Rexisms’ he developed a unique style which won him many awards.

Rex pioneered fishing in the media. The Rex Hunt Fishing Show debuted on radio 3DB in 1982 and continued until the end of 2009. In 1992 the Seven Network began the broadcast in Melbourne of Rex Hunt’s Fishing World. His following grew and he enjoyed 12 years of Australian and international broadcast success.
Rex Hunt is a dedicated conservationist and was instrumental in removing 87 Scallop dredge boats from Port Phillip Bay. Fishing in the Bay since then has improved dramatically. He also sits on the Board of the Rex Hunt Future Fish Foundation that was founded in 1999. The mission statement of the Foundation is “to use its talents and resources to protect and enhance fish habitats that are accessible for recreational fishing, and to assist disadvantaged persons and children to actively participate in recreational fishing”. Recently the Rex Hunt Future Fish Foundation released the 1 millionth fish into Victorian waters at Lake Eppalock in country Victoria. All fish were donated to the fishing public through money raised by the Foundation.
Rex Hunt is a tireless worker for the betterment of fishing. He also enthusiastically promotes family values, especially for kids, that fishing offers. A highly successful Businessman, passionate environmentalist (founder of the Future Fish Foundation) and media personality, Rex Hunt is an excellent speaker – passionate, engaging and entertaining. 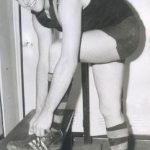 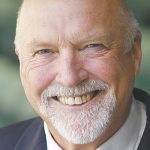 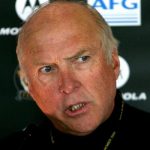 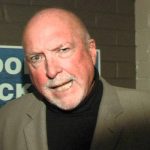 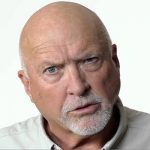 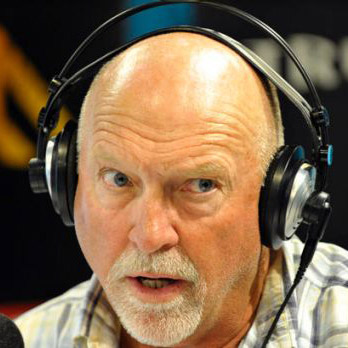