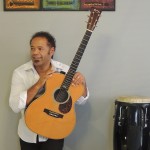 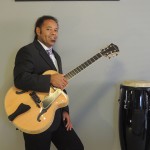 …and has been a part of the Melbourne music scene for some years. As well as Wedding music Paul Solo Acoustic has provided entertainment for literally hundreds of Corporate Events and Private Parties.

…has traveled much of Australia he has found success in various formats, often as part of his successful Jazz and Funk Quartet but also from Children’s Music, where Paul has recorded 8 albums, through to music producer for feature films. Paul’s music generally has a distinct blend of rootsy grooves, blues and pop.

All of Me Acoustic Cover

What a Wonderful World Acoustic Cover

Stand By Me Acoustic Cover

Have a listen to Paul’s Mp3’s

Dock of the bay

Hold Back the River

Let Your hair down

A Love Song – Adele
A Sky Full Of Stars – Cold Play
A Thousand Years – Christina Perri
Ain’t No Sunshine – Bill Withers
All Of Me – John Legend
All You Need Is Love – Beatles
All Shook Up – Elvis
Amore
Angel – Jack Johnson
Baby Can I Hold You Tonight –Tracey Chapman
READ MORE...READ LESS 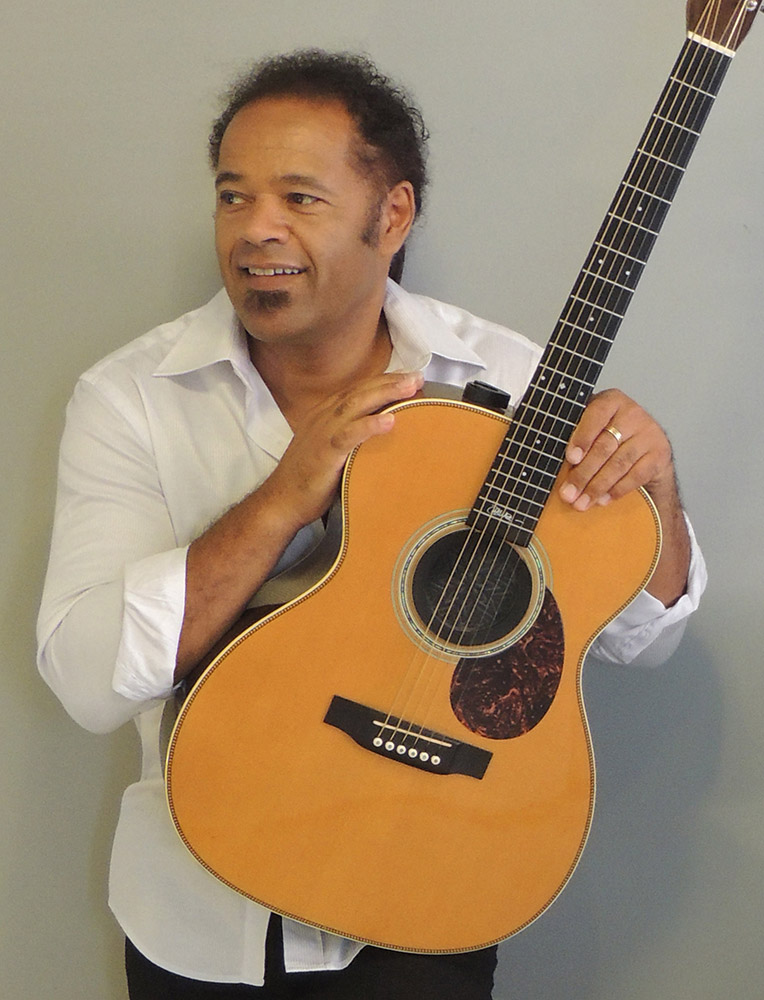