George Kapiniaris …is one of this country’s best loved comedy, music and TV stars – having had an incredible impact on Australian popular culture over the last thirty plus years.
George’s claim to fame was his starring role in the hugely popular stage show ‘Wogs Out Of Work’. Since then, the Australian public has continued to see him use his Greek heritage as inspiration for future roles and performances.

George developed his popular style of ethnic comedy at Rusden College in 1985. Straight away he was labelled as a pioneer of Ethnic Humour in this country.

We all loved him as DJ in ‘The Flying Doctors’ and who could forget his starring role as the manic waiter Memo in TV’s ‘Acropolis Now’ from 1989 to 1992 ) A show which he co-produced & co-created). Since 1992 george has also been the front man of his 70’s cover band ‘The Flares’.

In 2004 George was nominated for a Green Room Award for his role of Stretch in the musical ‘Oh, What a Night’. other musical credits include ‘The Rocky Horror Show’ and ‘Return to the Forbidden Planet’.

His theatre credits include ‘The Resistable Rise of Arturo Ui’ for the MTC, ‘The Queen and I ‘, ‘An Evening with Merv Hughes’ and Guy Masterson’s production of ’12 Angry Men’.

Kapiniaris was also seen in the controversial mini series ‘Underbelly’, playing George Defteros – the lawyer to Melbourne’s underworld. In 2009 George appeared as a regular panelist on the very popular SBS show “The Squiz”.

In Adelaide George is best known for his Barista Stalking character ‘George’ in the extremely popular RAA ads which ran for over 12 seasons. Well over 70 ads. And rumour has it that he might be asked to do a few more in the not too distant future.

He and his Co Stars have received two ACE awards for Best Comedy for their ‘Il Dago’ Shows and last year, he and his team were again nominated in the Best Comedy Category for their ‘Wildwogs’ Production.

George recently played a Vulgarian Spy in The Australian production of ‘Chitty Chitty Bang Bang The Musical’ and starred last year in The Production Company’s Award Winning Show ‘Nice Work If You Can Get It!’ where he stole the show with amazing reviews.

This is what the reviewers think of George…
“George Kapiniaris walked out on stage and gave a side-splitting performance that was original and hilarious.”

“Well, for starters, you can trust George Kapiniaris to make you laugh solidly for an hour……Kapiniaris keeps the gags flying!”

• “George Kapiniaris is a seriously funny dude…”
• “…he was much funnier than I expected him to be and our group put it down to him blossoming away from the Wog Boy shadow.”
• “For goodness sake, next time he’s in town, make sure you catch this hilarious show.”

The crowd was clearly delighted at the manic antics of a born show-off…
Not much was missing from the show….
In the end, the guy is a terrific live performer …..
His mouth moves at a million miles an hour when he’s on a roll, and all the audience can do is sit back and let the fun wash over them…..Gold!!!

“If the Simpsons had been Greek Australians, Kapiniaris could do the lot. Single-handedly”

“Kapiniaris alone is worth the price of the admission….His energetic performance suitably warms the crowd up for the remaining performers.”

“Kapiniaris is relentless…….
A great collection of comic mastery that doesn’t slow down for a second.”

‘A charming and energetic comedian and talented actor….comedic genius!’

“Kapiniaris fires up a a party atmosphere single-handed”

“George Kapiniaris is a very engaging performer…loved by Aussie audiences….he gives his audience what they paid for- big laughs”

“George Kapiniaris is an outstanding performer…he is a rare talent that has audiences eating out of his hand….it is definitely worth seeing Kapiniaris in full flight”

“What more can you say about George Kapiniaris that hasn’t already been said…the guy is an incredible talent….the way he manipulates and seduces people into fits of laughter is masterful to say the least…..hilarious, side splitting, a treat”

From after dinner entertainment to conferences, client parties and product launches, sporting events & festivals. Ask the hundreds of delighted clients
including… 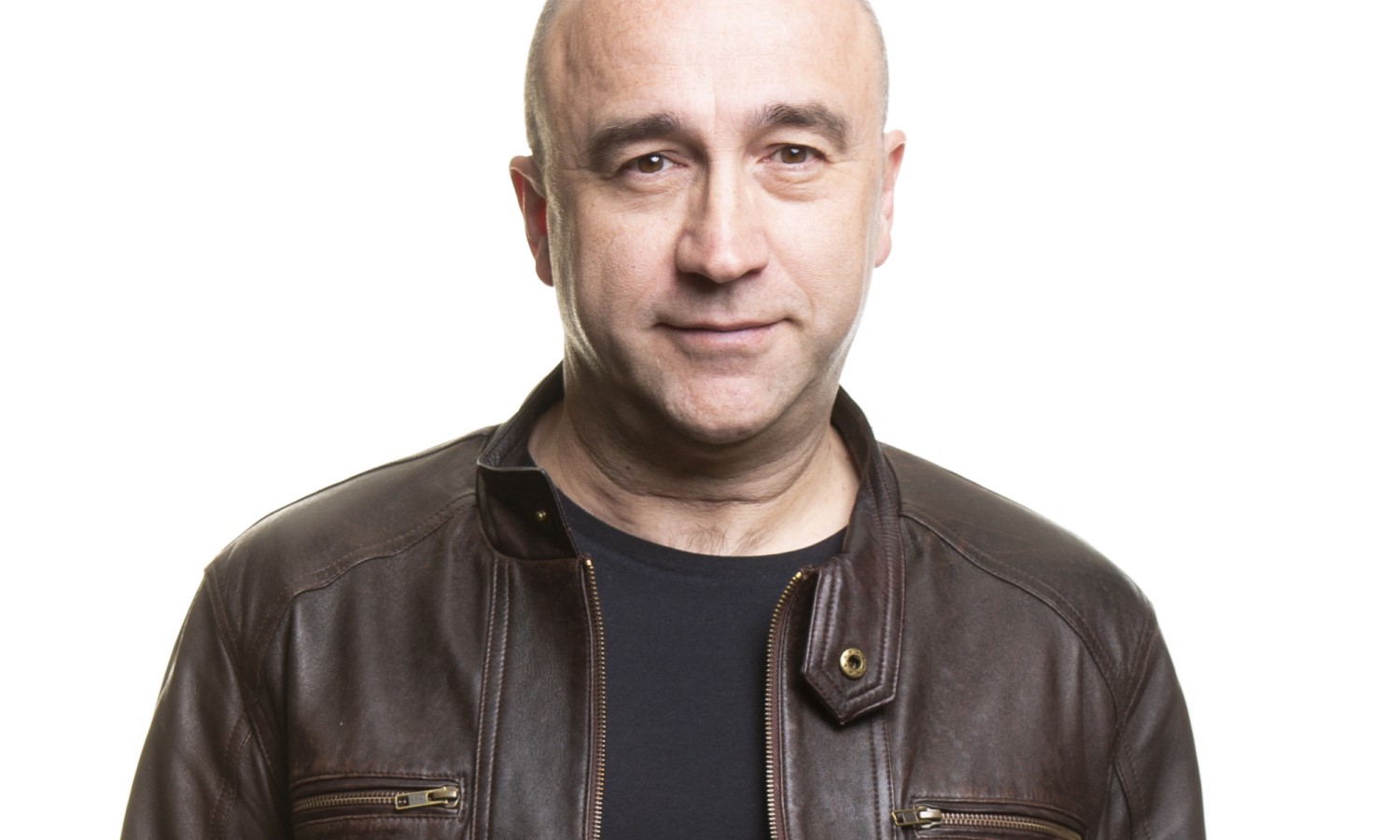