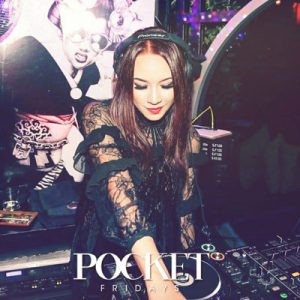 DJ Singer Clara was born in Surrey in the  United Kingdom and now resides and works in Melbourne Australia.

Clara began practicing DJing at the age of 15 on her parents old Technics vinyl players as well as ‘Music’ and ‘Music 2000’ on PlayStation 1, she also took a liking to old school hip hop, R&B and Retro as her father had quite a selection of vinyls and CD’s. At the age of 18 clubs took Clara on as a DJ and began spinning at venues such as Oceania (Kingston) The Key (Kings Cross) Yates’s (Leicester Square) The Artful Dodger (Kingston)

When Clara turned 19 she packed her bags and left for Melbourne, Australia where her DJing career took off right away
Now at 30 years of age, this young faced lass has already spun at over 50 of the top bars and Night clubs that Melbourne has to offer. DJ Singer Clara currently
holds residencies at Ms Collins, Bond, Alumbra, Platform One, Chaise Lounge and has also opened for artist such as Craig David, Ray j,Mya,Tyga, Genuwine, Backstreet Boys, Pia Mia, Havanna Brown, Gaz from Geordie Shore, Big Brother VIP Party, Warwick Capper and Ricky Nixon comedy show & more
Clara has performed interstate Australia as well as Vietnam, Malaysia, Japan, Hawaii, New Caledonia and has been supported by brands such as Carlsberg, SOL Headphones, Razer, Monster Energy Drink, Loreal Fashion Week and More.
More recently Clara has made a stunning debut onto the worldwide trance scene. An opportunity to record with Australian based trance label Explosive Music has given her an exciting start to her career as a trance vocalist.
Her debut appearance on a trance record was signed to the prestigious international trance label, Sir Adrian Music (Netherlands). Clara is already being described by trance critics as “One To Watch”. 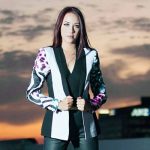 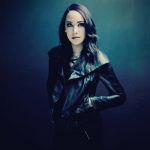 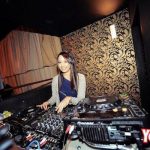 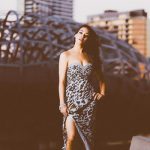 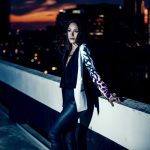 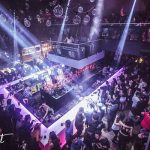