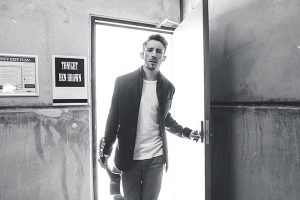 Ben Brown has performed all over the world. From the age of 6 he’s been jumping on to every stage he could find. His formative training came from a musical family and years of performing at arts schools in Melbourne. Straight after graduating he travelled to Japan to perform in shows at Tokyo Disneyland. Upon returning home, he landed his first big musical ‘Monty Pythons Spamalot’. Shortly after, he joined the casts of Follies, Damn Yankees, Mame, Crazy for You, The Boyfriend, Sugar and the The Boy From Oz. In 2010 Ben joined the musical Wicked, and toured around Australia and Asia.
After returning home, he joined band mates Sam and Sam on stage to form the Stephens St Trio. Since then, he has performed in New York at the Broadway Backs Boston benefit concert, was a guest artist at Voices For Change and played solo acoustic sets in an Australian Bar on 38th st.
In 2013 Ben Brown joined the TapPack. A group of Ratpack inspired individuals singing and tap-dancing along to the classics. This year they performed at the Tipi Am Kanzleramt theatre in Berlin for a two month hit season. Ben Brown also recently toured around Australia with the musical Singing in The Rain, covering the roll of Cosmo.

…musical skill and experience as an entertainer have crafted him into the unique talent that he is today. 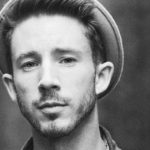 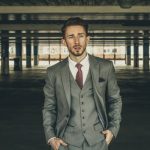 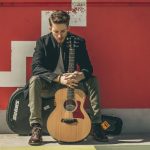 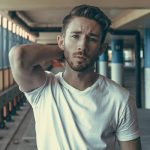 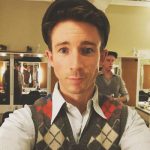 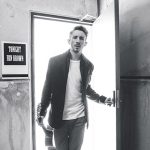 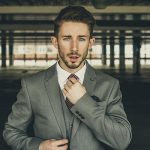 “ When it came to selecting someone to perform throughout our wedding ceremony, I knew I had to look no further than Ben Brown. As a musician and vocalist, Ben is absolutely first rate. Not only is his repertoire full of crowd-pleasers, he was also wonderfully flexible when it came to learning and performing some specific numbers for us on our special day. I couldn’t recommend Ben more highly. He’s a great fit for any occasion” Jensen Overend Engagement

“ Ben did a brilliant job our wedding engagement! He arrived with plenty of time to set up and made sure our evening went as smoothly as possible. He went above and beyond to make sure everyone had a wonderful time! Couldn’t recommend him enough. Thank you for making our party such an enjoyable night! “ 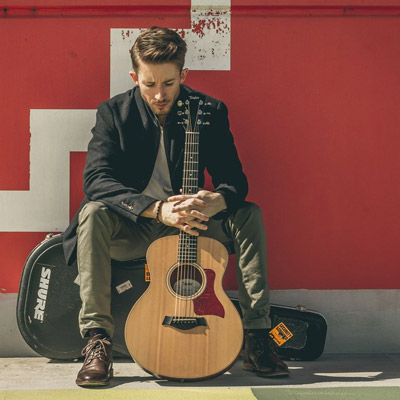