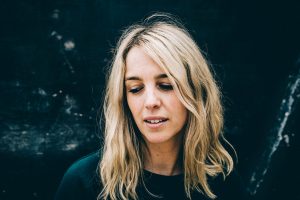 Based in Melbourne Australia and with over twenty years experience, she has worked with artists including Andrea Bocelli, Anthony Callea, Rick Price, James Blundell and Vanessa Amorosi. Venues include Sofitel Melbourne, Sheraton, Rod Laver Arena, Hilton and more. Her own self produced and performed original material has been featured on TV shows including Network Ten’s Offspring, Channel 7’s Winners and Losers and MTV’s Awkward and CBS’ Madame Secretary in the U.S.A. Her voice has been used to advertise clothing in the U.K, and on ads for Target and Toyota in Australia.

On vocals and guitar, Sarah favours eclectic and surprising renditions of acoustic covers – think stripped back versions of Kiss by Prince, Toxic by Britney Spears, a bluesy soulful version of the Beatles’ Ticket To Ride. On piano, her experience as a jazz performer allows for a fresh take on classic standards and piano songs of the 20th century. Whatever the venue, Sarah is astute at selecting an appropriate and engaging set list to create the perfect atmosphere.

All about that bass

1234 – Feist
All About That Bass – Meghan Trainor
Baby Did a Bad Bad Thing – Chris Isaak
Big Jet Plane – Angus and Julia Stone
Blame It On The Boogie – Michael Jackson
Blank Space – Taylor Swift as Ryan Adams version
Body Is A Wonderland – John Mayer
Budapest – George Ezra
Falling In Love With You – UB40/Elvis
Can’t Get You Out Of My Head – Kylie
READ MORE...READ LESS 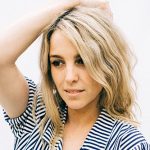 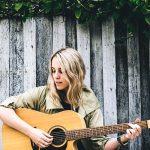 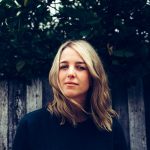 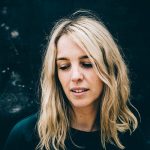 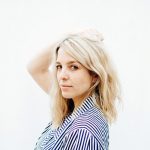 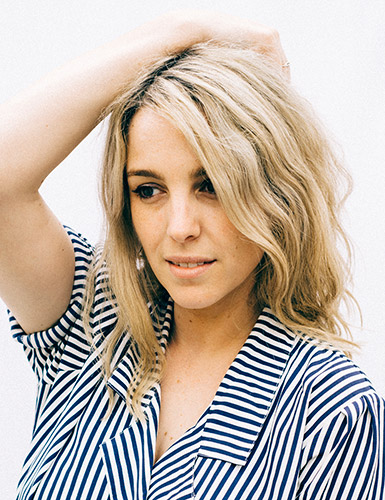