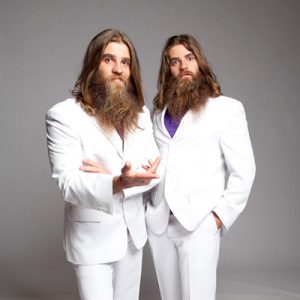 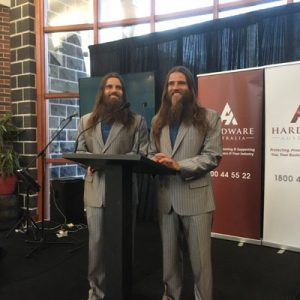 Courage – Discovering the courage to be yourself, to try something new, to be resilient, to tell your story and ultimately to stand and deliver

Confidence – The ability to take risks, learn from your mistakes and celebrate the small wins

Connection – The importance of connecting with others, building new relationships and strengthening existing ones.

Communication – By learning to communicate effictively with an audience, students learn communication strategies to deliver a story

The ‘Stand up and be Counted’ (SUABC) program offers something that has never been seen in secondary schools before. SUABC is a fun, educational and exciting program that gives students the opportunity to face one of life’s greatest fears, speaking in public. Engaging students with humour, The Nelson Twins take the kids on a journey of self-discovery and equips them with the skills to take risks and get out of their comfort zone.
The one day course covers five types of comedy (story telling, one-liner’s, impersonation, slap stick and observational humour) as they work towards constructing there own stand-up comedy routines. Through a range of group activities and one-on-one tuition, students are guaranteed to be speaking confidently to an audience of their peers by the end of the session. 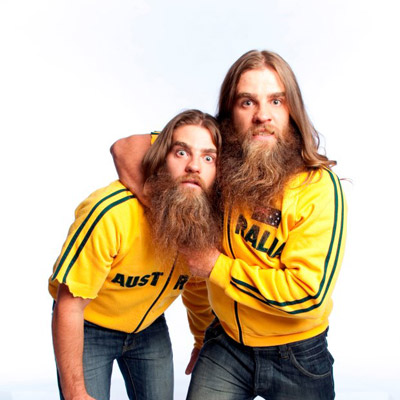