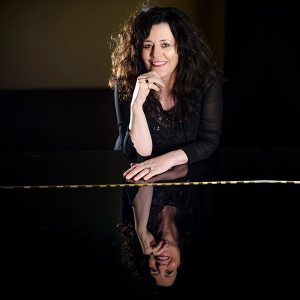 For the past thirty years, Marcia has sustained a diverse career as a professional backing singer, musician and singer songwriter in the fields of live performance, studio recording, music theatre, music publishing and education.
For over thirty years she has experienced first hand the full breadth of live performance – as a band member, bandleader and as a solo artist. She is a commercial entertainer and was a member of the legendary Australian band, Goanna as a backing singer, keyboard player and songwriter. As a part of this triple Aria award- winning band she recorded and toured Australia for many years.

has four solo albums and she has enjoyed a successful solo career with her
band, performing at Festivals and Concerts in Australia and overseas. Marcia Howard has
worked with some legendary International Artists including America’s Tim O’Brien and Ireland’s Mary Black, performing and recording her songs in Nashville and Ireland. Marcia joined Mary Black on her live DVD performance opening over five nights at her shows at the Olympia Theatre in Dublin and recording songs together.
She was invited back to Ireland to record her song Poison Tree with Mary Black on A Woman’s heart a Decade on, which also features singers from the diaspora such as Emmy Lou Harris, Dolly Parton, and Sinead O’Connor. She recorded her second solo album in Ireland with legendary Irish and American artists and has toured Europe and more recently America where she recorded her songs with Nashville musicians. Her third album Pearl was recorded with her Goanna Colleague, Rose Bygrave in their home studios.
Marcia released her EP, Nashville Sessions with her band at the 40th Port Fairy Folk Festival where she was named Maton, Artist of the year, 2016.
She has shared the stage with many great artists, including Carlos Santana, James Taylor, Mary Black, Eric Clapton, Bob Dylan, Brian Kennedy, Bruce Cockburn, and The Chieftains to name a few great artists she has worked with. There have been many performances on TV over the years, including most recently her performance on Season 5 of the Voice, 2016, where she made it through to the Super battles as a part of Delta Goodrem’s team. She has sung on countless radio and album recordings of many iconic Australian artist albums and has developed her skills and understanding of ‘pro tools’ recording and studio vocal recording.
She recently launched her stage show, Holy wells to Waterholes, belonging through song with her band at the 2016 National Celtic Festival, which recounts her musical life and journey through song and includes readings from her book, projected images, and songs.
Marcia is passionate about sharing her knowledge and understanding of singing and song writing and regularly holds vocal and song writing master class sessions at festivals and concerts, schools and conferences as a long time music educator.
Marcia Howard is currently recording her fifth solo album and regularly performs live with her
band at festivals and concerts.

“I had the pleasure of performing live with my good friend Marcia Howard on many occasions both in Australia and Ireland. We also recorded her beautiful song Poison Tree together. This song was featured on the hugely successful album ‘A Woman’s Heart – a decade on’ to much acclaim. Marcia has a unique voice that’s unmistakably her own and her passion for life and love shines through beautifully in her songwriting. A strong woman of heart and mind – I’m proud to know her”.
MARY BLACK Singer/Songwriter/Musician. Ireland.

“The word mastery comes to mind when listening to Marcia perform. Her songs are whole and beautifully crafted. She touches the essence of what it is to be open. She can soothe a troubled soul and remind the listener that no one is alone with his or her feelings. I know too that she stands as a woman of her ancestral country and a custodian of the culture and wisdom of the land of her birth. Words are not enough to describe this soul… I love listening to Marcia sing. Listen and be carried”.
LIAM O’MAONLAI, Hot House Flowers.

“In my 5 years as Casting & Music Producer on The Voice Australia, I’ve come across thousands of Australian singers, and Marcia Howard is among the finest of them all. Her musicality, connection and depth of experience are beyond comparison. It was an absolute pleasure and delight to be able to meet, work with and learn from Marcia during her time on The Voice Season 5.”
RACHAEL RIGG MUSIC PRODUCER, The ‘Voice’, Season 5, 2016. 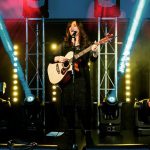 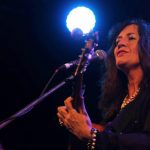 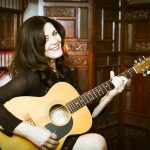 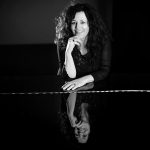 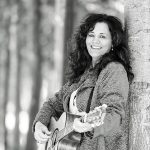 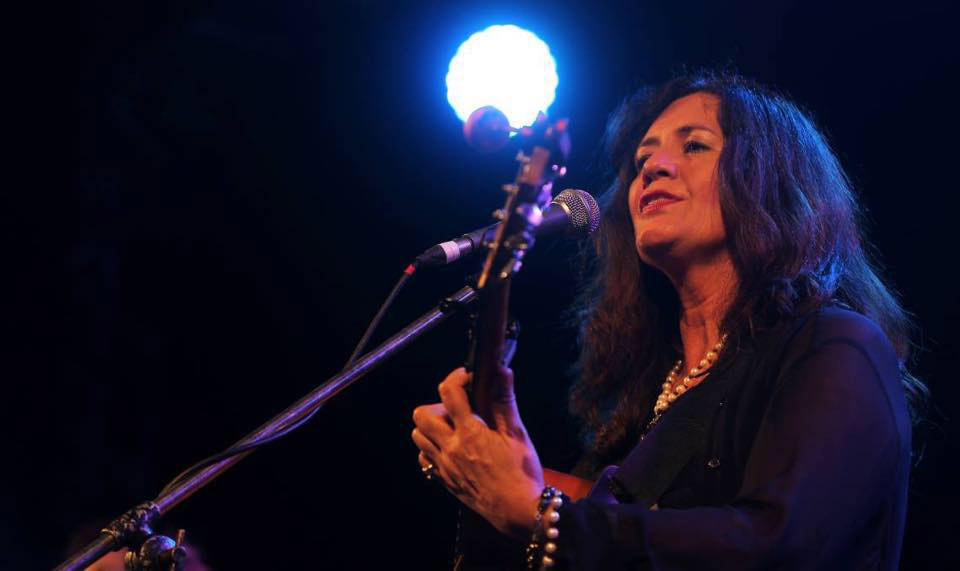